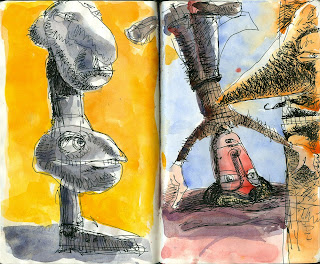 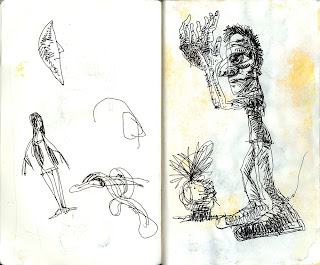 Plans were made, the path was clear.  The adventure started.  Then a small snag, which was corrected. Then another and another.  All dealt with, all fixed.  But the universe had different ideas so it sent bigger problems and then bigger and bigger which as they unfolded provided more unexpected issues.  The sailor was pushed far off course, so far he could not remember the course he had set off on. But there was no time to lament for he had face that which was in front of him and respond even through the celestial forces had thrown him upside down.
Posted by Bill Jaynes at 6:39 AM 1 comment: